Essentially the Difference Between the Two of Them Is Foreseeability 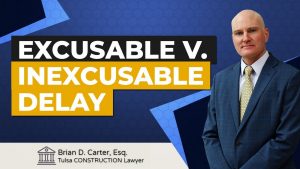 Again that kind of hinges on the foreseeability aspect of the delay. Compensable delay, and depending on which side of the equation you find yourself on, is when a contractor, subcontractor can recover damages and get more time to complete the project, whereas a non compensable delay would be an unforeseeable event where a contractor would be entitled to additional time but not additional money.

Again, the best example would be a severe weather event. Brian Carter, TulsaConstructionLawyer.com. Thanks for watching.

Get Your Free E-book 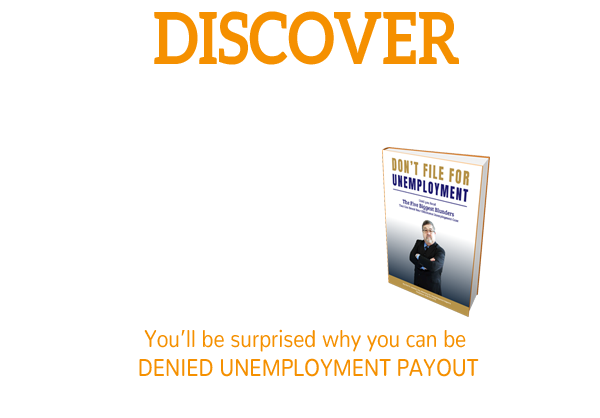 Your free ebook is on its way.

In the mean time, join our facebook group to stay up to date on the latest changes in Oklahoma law.